The curious case of Flexible Workspaces

The coworking industry (also known as the flexible workspace industry) is increasingly growing in significance and is well on it's way to becoming a core pillar of the commercial space market Worldwide. So much so, that one could argue that this level of penetration could result in creating a shift so large that it could even completely change the way we view the office market, as soon as the next decade. As coworking activity continues its growth trajectory in the western markets (particularly the US), including doubling inventory in the past couple of years in major markets, industry experts and asset owners are beginning to study what the future holds for this fast-growing segment.

The coworking phenomenon has been the poster boy for the western (and more recently worldwide) office market over the last 5-6 years. The question one could ask is this; Was this was due to actual growth in market acceptance for coworking spaces, or was this due to the hysteria generated by coworking's favourite child a.k.a WeWork.

The answer to this could be found in a comment by Newmark Knight Frank Associate Director Bethany Schneider, author of NKF's report. She said,
“There has been a lot of media coverage on current and past coworking and flexible office trends, but we have not seen much on what this might mean for the future of the office market, I remember writing about some of the first coworking leases in D.C. in 2013 — that’s pure coworking, executive office suites like Regus have been here much longer — and how it was such a novel trend at the time." “Now five years later, those leases make up a major portion of our market’s demand, which I don’t think anyone saw coming at the time,” she said. This comment is further supported by the fact that coworking made up almost 35% of Manhattan’s office leases in August 2018.

Traditional shell & core commercial real estate landlords (particularly in the UAE) are also jumping into the coworking game these days, with many of them converting their large parts of their portfolio into flexible workspaces. “Our research, and our conversations with our corporate clients across the globe, indicate that the flexible work is not just a passing trend; it is part of the very fabric of the future of work,” JLL Corporate Solutions, Americas President Doug Sharp said. “The pervasiveness of flexible work is far beyond just coworking, and it has created engaging, inspiring workplaces that also reflect the realities of how we live, work and play,” he said. “The modern flex work model empowers employees to trade traditional work-life balance for work-life integration, which for many feels truer to our ‘always on,’ ever-connected environment.”

All things considered, it seems that the coworking phenomenon has laid the foundation for a concept that's not just here to stay, but to thrive. 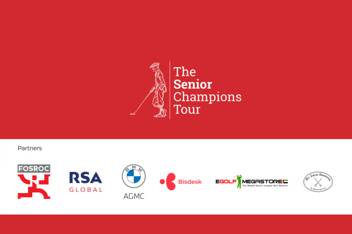 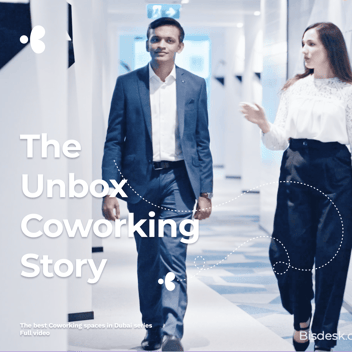